Big names at Cavatina Hall! Alena Baeva and Lionel Bringuier with the Ostrava Philharmonic Orchestra will appear in a two-part concert. The musicians will perform a repertoire of Sibelius and Tchaikovsky.

The concert will open with the Violin Concerto by Finnish composer Jean Sibelius – his only concerto for solo instrument and orchestra. The solo part is rightly considered one of the most difficult violin solos ever written. In the second part of the concert, we will hear the melancholic music of Tchaikovsky. The Francesca da Rimini was written in October 1876, inspired by the fifth canto of Dante’s Divine Comedy. “I have worked on it with love, and it seems that love has turned out pretty well,” wrote Tchaikovsky about his work.

The featured world-class musicians are an elite of instrumentalists performing all over the world, awarded many times at the most important competitions and recognized by the musical community. Alena Baeva and Lionel Bringuier will perform with the Ostrava Philharmonic Orchestra at Cavatina Hall in February. 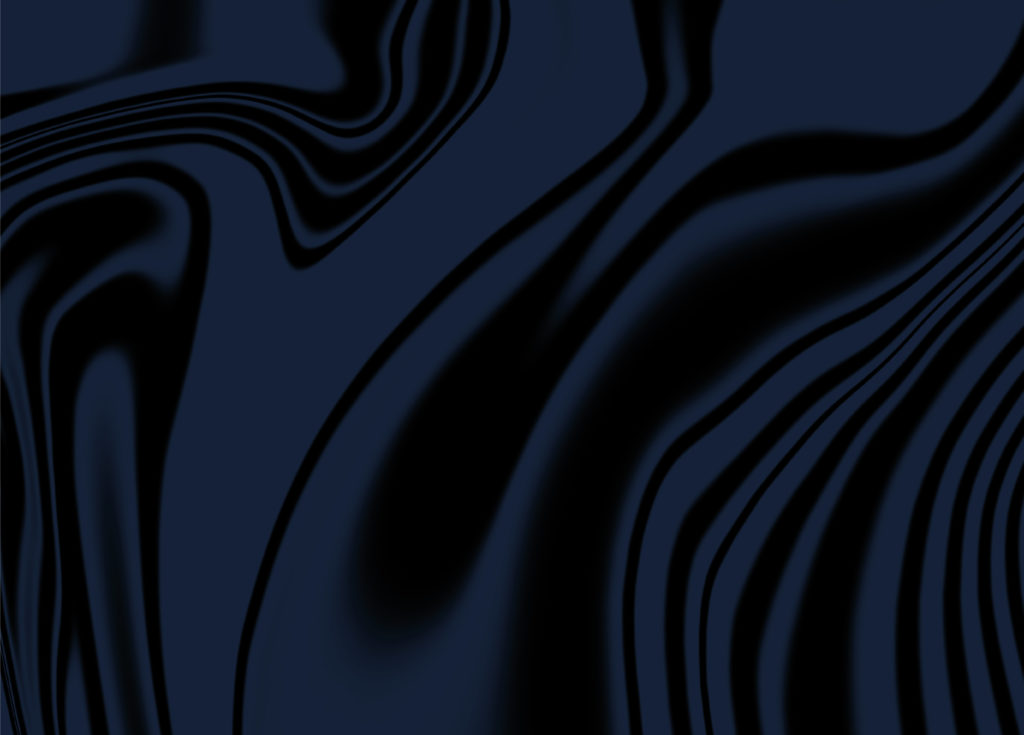 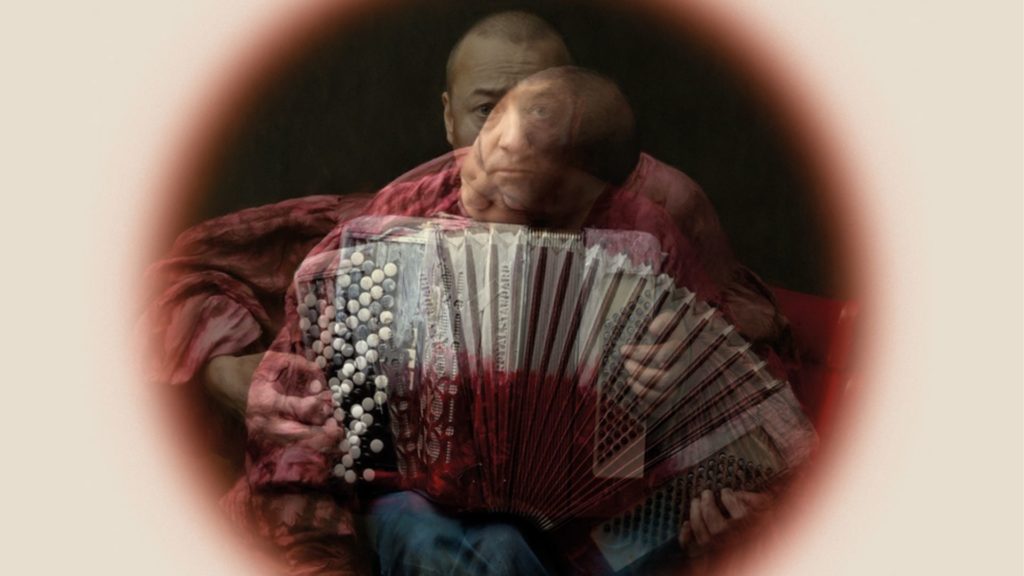 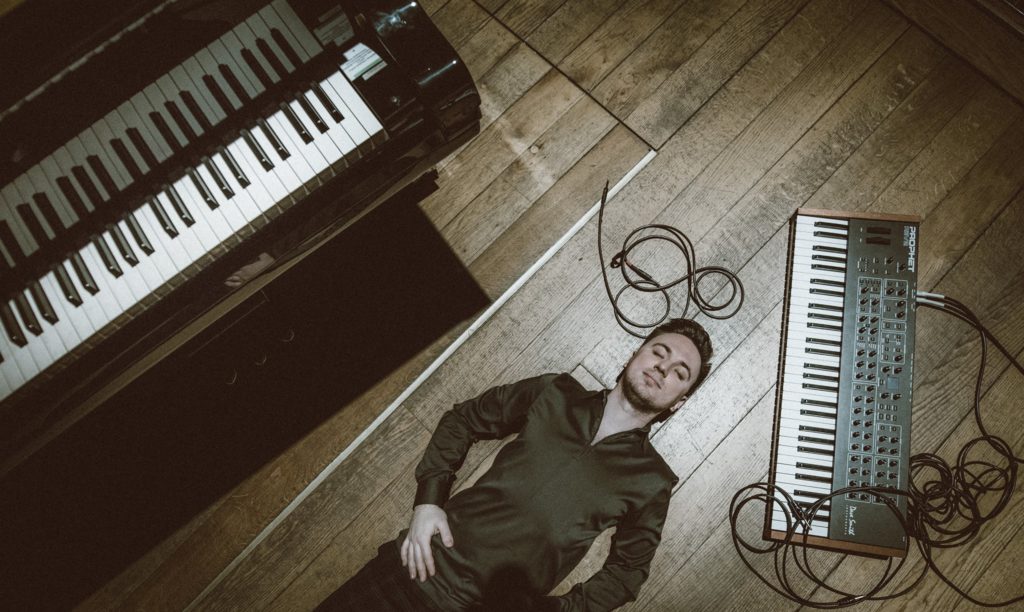 Not Only Chopin: Alexander Gadjiev