The 50th anniversary of work is a good opportunity for a musical meeting. It is even better when it coincides with the artist’s birthday! Apostolis Anthimos celebrates his anniversary in the company of outstanding instrumentalists, mixing blues, jazz and rock – genres in which the Anthimos guitar strings have resounded for years. His concert at Cavatina Hall is on 25 September 2022.

Apostolis Anthimos is a composer and multi-instrumentalist. A guitarist by vocation, a drummer by passion. Closely associated with blues and the bands Dżem, Krzak or SBB, Anthimos is known to be one of the most interesting instrumentalists of his time. In the early 1970s, he played with Czesław Niemen. He collaborated with Tomasz Stańko, playing drums on his albums, he has played with Pat Metheny, Gil Goldstein, Paul Wertico, Tomasz Szukalski, and Jim Beard. He regularly records and performs around the world – be it with SBB or solo – with his own projects.

Anthimos invited exceptional musicians to the concert in Cavatina Hall, who will accompany him during the anniversary concert. We will hear, among others the unique sound of Eric Truffaz’s trumpet, Yoran Vroom’s jazz percussion and the pioneer of Polish turntablism, DJ Mr. Krime. 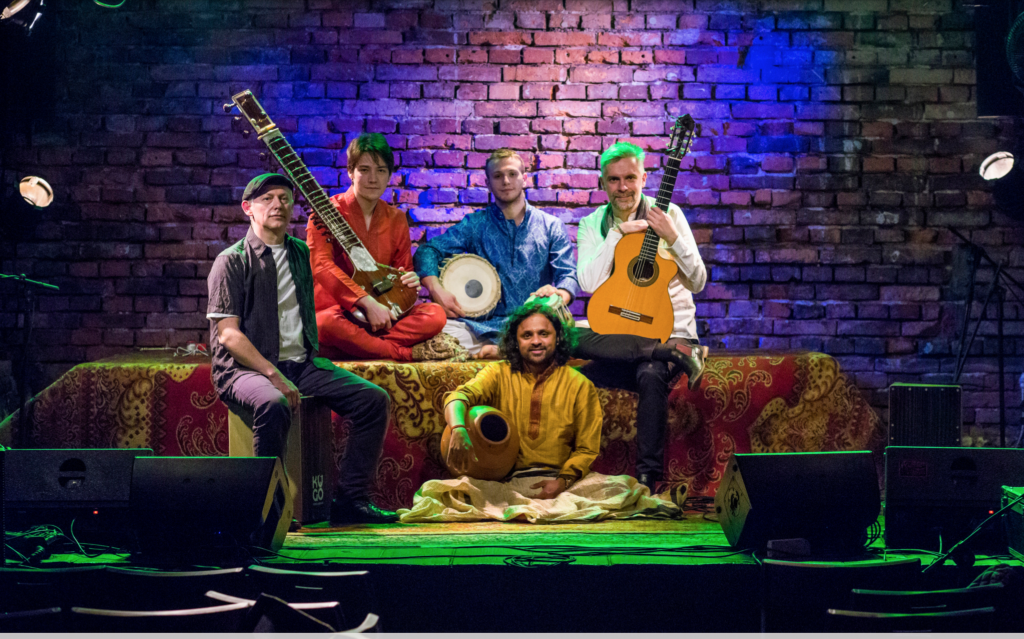 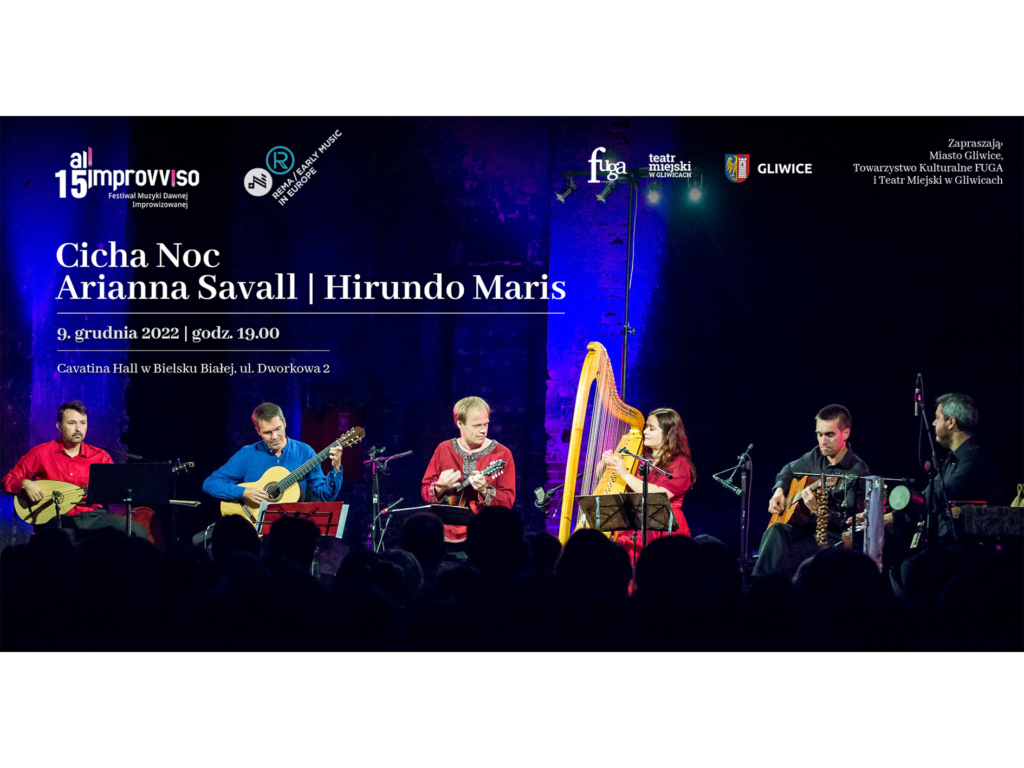 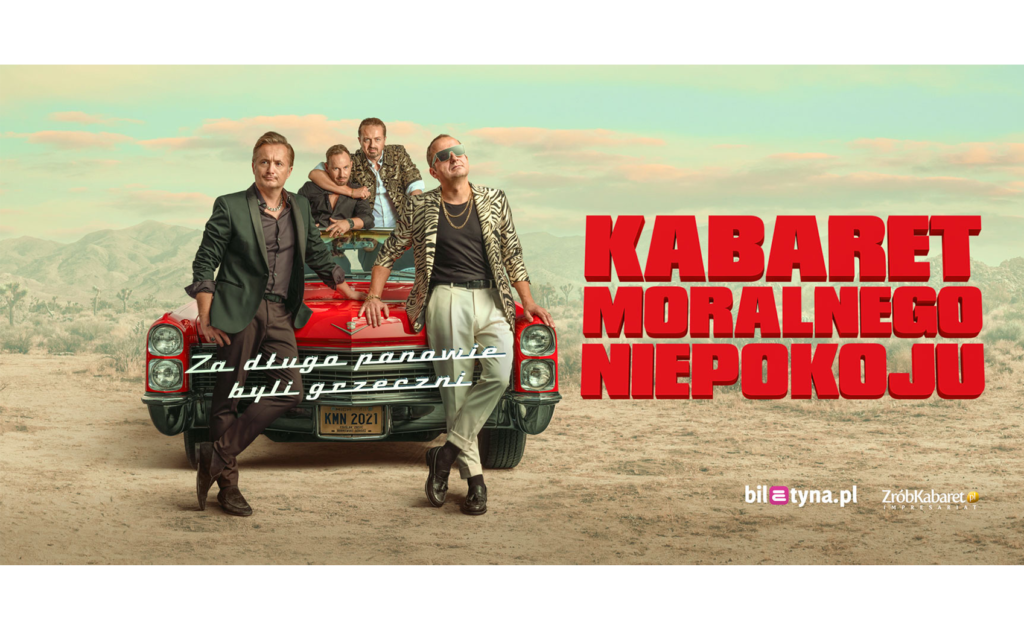 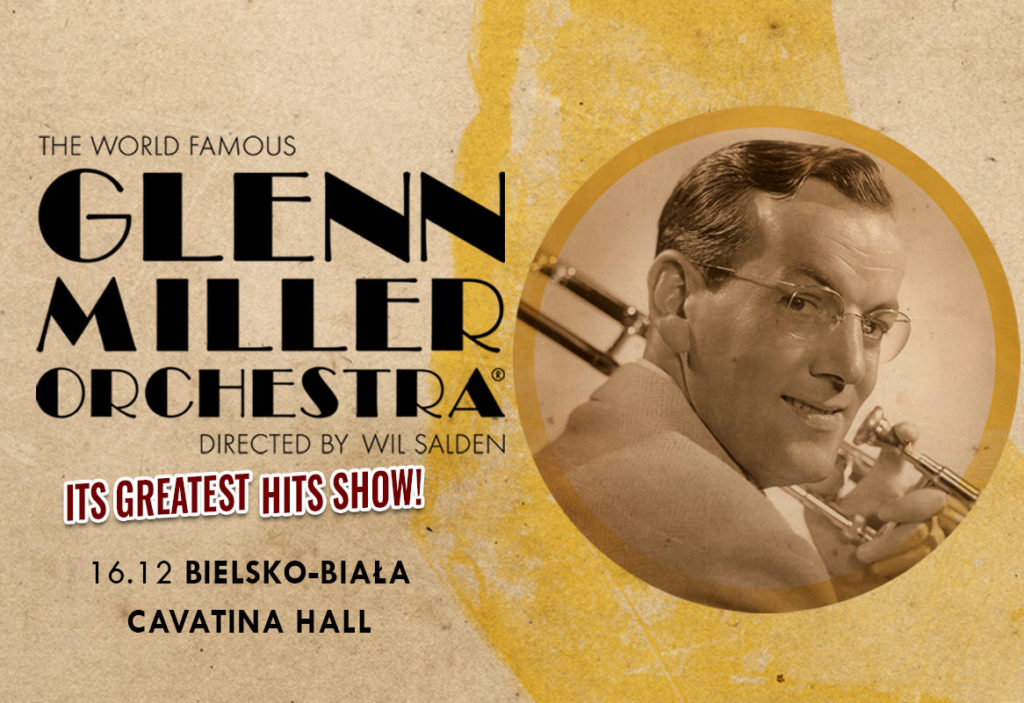 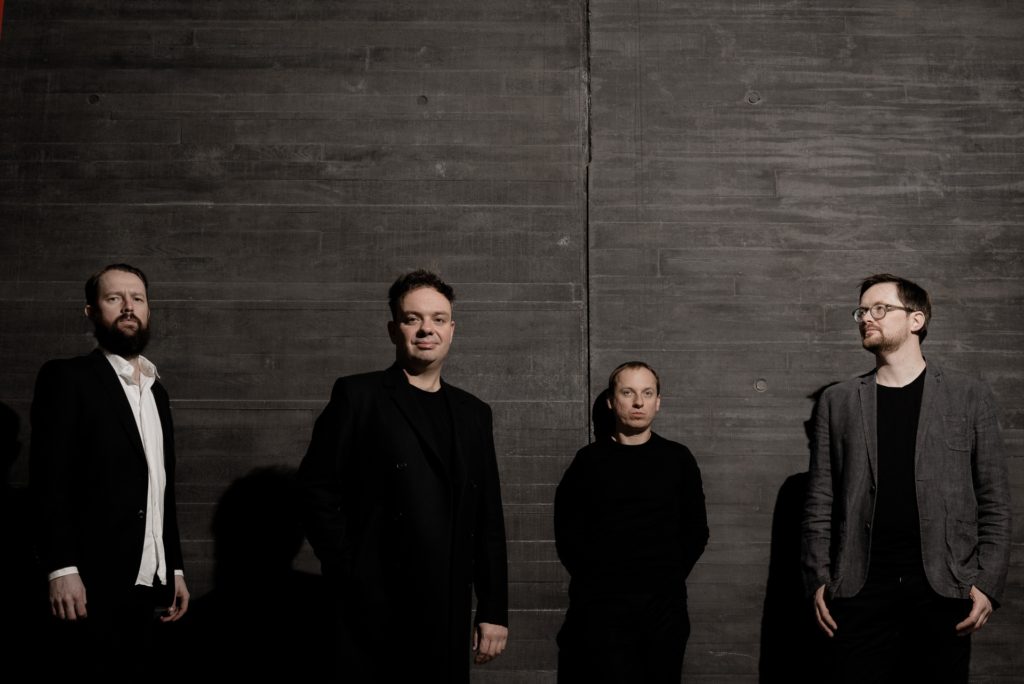