Later in October, the 16th International Henryk Wieniawski Violin Competition will take place in Poznań and will open the way to the world’s most important stages for young artists. Cavatina Hall joins this great celebration of music which is the oldest violin competition in the world. Anna Maria Staśkiewicz will perform in a trio with Marcel Markowski, a thrilling cellist of the young generation, and José Gallardo from Argentina, a world-renowned chamber pianist.

The 3rd Prize at the Wieniawski Competition opened the way for Anna Maria Staśkiewicz to international music scenes. She has performed in Albania, Austria, Brazil, Bulgaria, China, Estonia, Georgia, Japan, Germany, the USA, Italy, Ukraine, Lithuania and Latvia, as well as in many Polish cities. She has collaborated with most Polish philharmonic orchestras, as well as other prominent orchestras, incl. with the Polish National Radio Symphony Orchestra in Katowice, the Polish Radio Chamber Orchestra “Amadeus” and the Orchestra of the Polish Radio in Warsaw.

As a soloist, Staśkiewicz has performed in many renowned venues around the world, including Laeiszhalle in Hamburg, Musikvereinssaal in Vienna, Municipal Theatre in Sao Paulo, Kaisersaal in Frankfurt am Main, Grosser Konzertsaal in Hamburg, Konzertsaal im Kulturpalast in Dresden, Raitt Recital Hall in Malibu, Hatch Recital Hall in New York, and Kioi Hall in Tokyo.

Marcel Markowski at the age of 23 was promoted to the position of cello leader in the Sinfonia Varsovia Orchestra, becoming the youngest musician to occupy a major position in the history of this renowned orchestra. In addition to being a leader in the orchestra, with which he often performs in Europe, Asia and the Middle East with renowned conductors and soloists, including Valery Gergiev, Charles Dutoit, John Axelrod, Anne-Sophie Mutter, Ivo Pogorelić, Marcel Markowski is also a member Sinfonia Varsovia Quintet and the guest cellist of the Polish Cello Quartet, with whom he has performed at many renowned European festivals and in the most important concert halls. As a soloist, he has performed with maestro Krzysztof Penderecki, among others.

Argentinian José Gallardo is one of the most respected chamber pianists in the world. He is invited to the most renowned music festivals, such as Verbier Festival, Lucerne Festival, Chopin and his Europe in Warsaw, Schleswig Holstein Festival, Kronberg Academy Festival, Rheingau Music Festival and Budapest Academy Festival. He gives concerts in Europe, Asia, Israel, Oceania and South America. He has performed in such venues as the Berlin Philharmonic, Zurich Tonhalle, Laeiszhalle, and Elbphilharmonie in Hamburg, Teatro della Pergola in Florence, and Wigmore Hall in London. 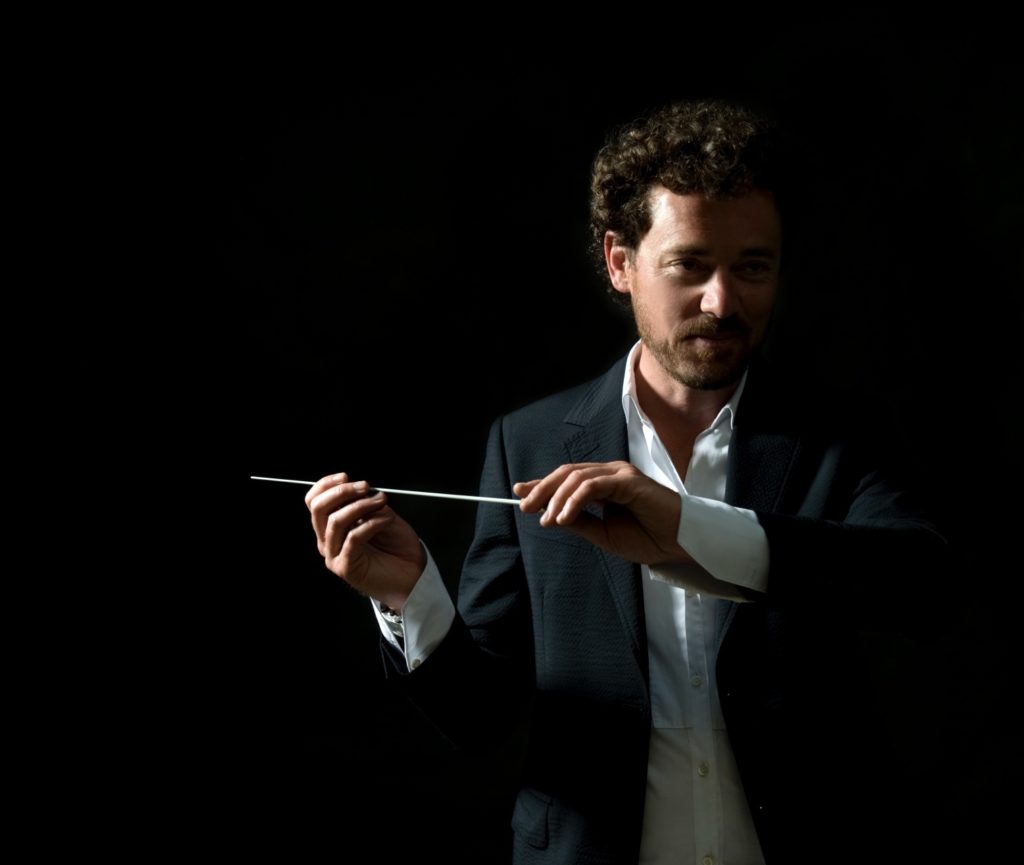 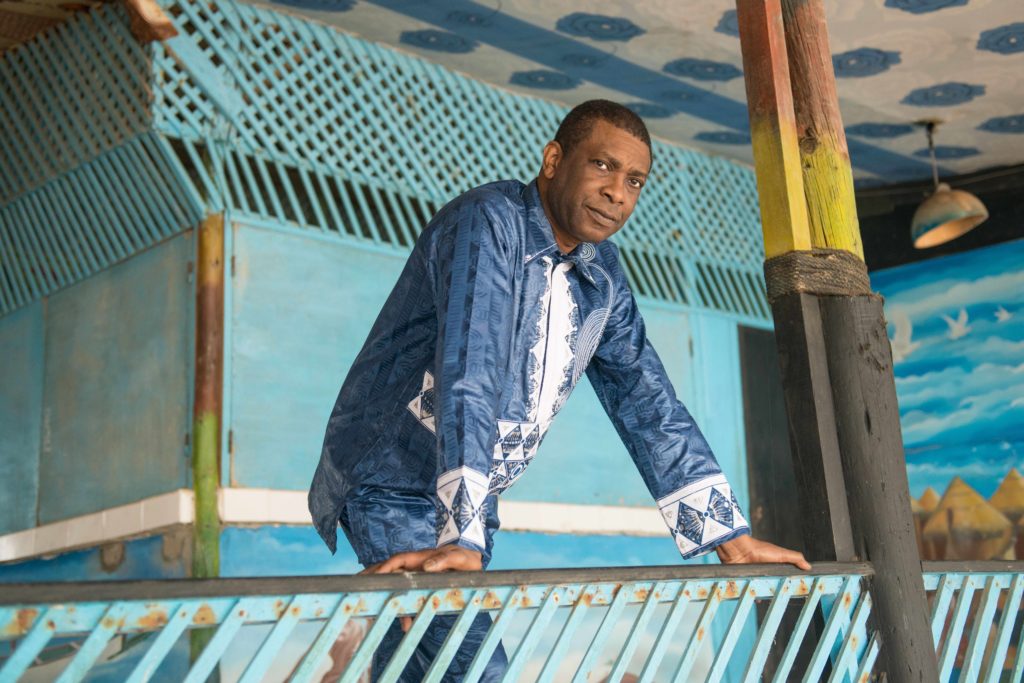