November 18, 2022 is the day of the premiere of Paweł Domagała’s new album entitled. “Narnia”, referring to “The Chronicles of Narnia” by C. S. Lewis. On this occasion, the artist embarks on a great concert tour entitled “Narnia Tour”, where he will present new songs to the audience.

“Narnia” is the fourth album by Paweł Domagała. The album was preceded by three singles: “Łe Łe” and “Dzieci u dziadków” and “Po co ten krzyk”. The artist invited Łukasz Borowiecki, who co-created the music in “Narnia”, to cooperate. The artist’s earlier albums: “Opowiem Ci o mnie” and “1984” went platinum, while the album entitled “Wracaj” turned gold.

The new album is a very personal journey, which is a kind of diary. The artist emphasizes that the album is “about finding a place in yourself that is only ours and to which we run away when we feel bad.” It is a story full of faith that each of us has the title “Narnia” in us, where good can rule. As the author himself says: “This is definitely the most personal and the most therapeutic album for me. An album that in a way saved me, because working on Narnia was also working on myself,” says the singer.

Paweł Domagała will play magical concerts for us on the “Narnia Tour” in 2022 and 2023. This is a unique opportunity to hear Paweł Domagała in a new repertoire and feel the energy of new songs live. 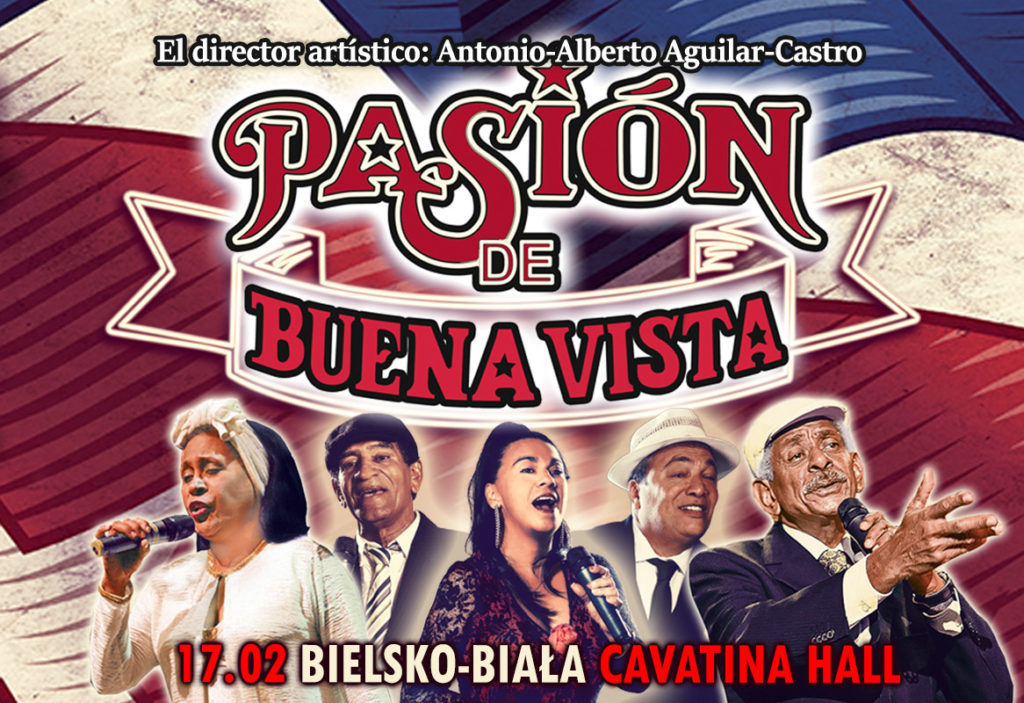