Trio Waglewski Fisz Emade was created in 2008 with the album “Men’s Music”. Marcin Masecki accompanied the Waglewskis on the recording of Men’s Music. The album quickly turned out to be important artistically and commercially and reached the Platinum status.

Five years later, in 2013, another WFE album was released. “Mother Son God”. It quickly got to the top of the sales list. A few days after the premiere, the promotional single entitled “Father” topped the Hit List of Polish Radio Three.
While recording this album, Waglewski was accompanied by, among others, Miłosz Pękala – vibraphone (Mitch & Mitch), Iwona Skwarek – vocalist of the duo Rebeka, Mariusz Obijalski – piano (Fisz Emade Twoewka) and Stefan Wesołowski – string instruments.

In 2020, the paths of the Waglewski family intertwined for the third time. Seven years after the Golden Record “Mother Son God”, Waglewski Fisz Emade returned with the album “Ghosts of People and Animals”. On their third album, the musicians move between calm and reflective pieces, up to dynamic, even joyful sounds, and as befits the Waglewskis – deftly elude musical genres.
A broad view of the music presented by Wojciech, Bartosz Fisz and Piotr Emade Waglewski, once again resulted in a strong album with a strong artistic expression. Fans of previous albums of the band can find on “Ghosts of People and Animals” previously known sounds, characteristic of the band, but as Wojciech Waglewski says: “Our new songs are different than the old ones, more beautiful. The album will also be nicer and different … “
Wojciech and Bartosz Waglewki are responsible for the music and words. The music producer of the album is Piotr Waglewski. Guest artists on the album are Anna Prokopczuk (viola and voice), Mariusz Obijalski (piano and keyboards) and Dominik Frankiewicz (cello).
The album “Ghosts of People and Animals” was released on Mystic Production. 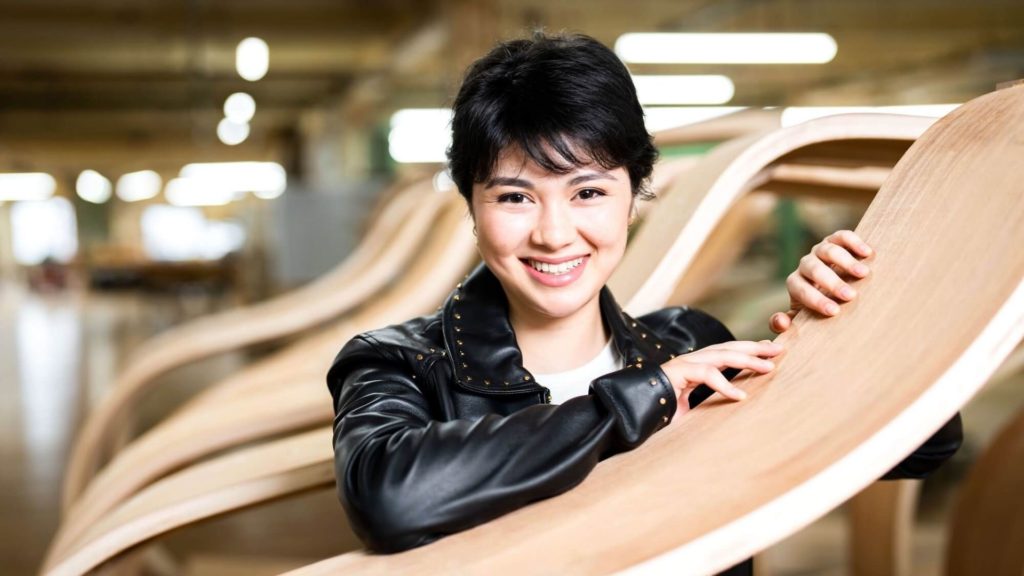 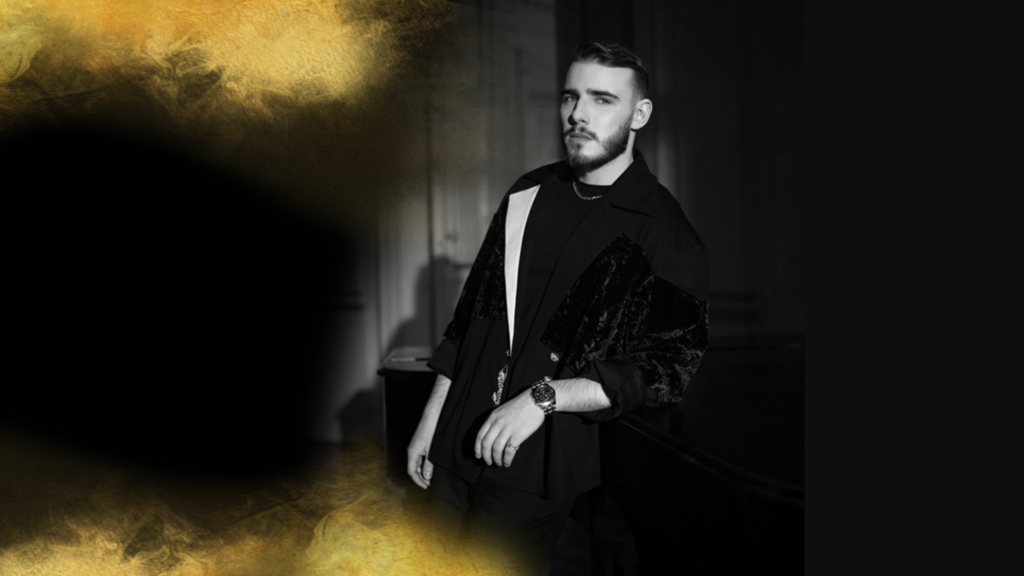 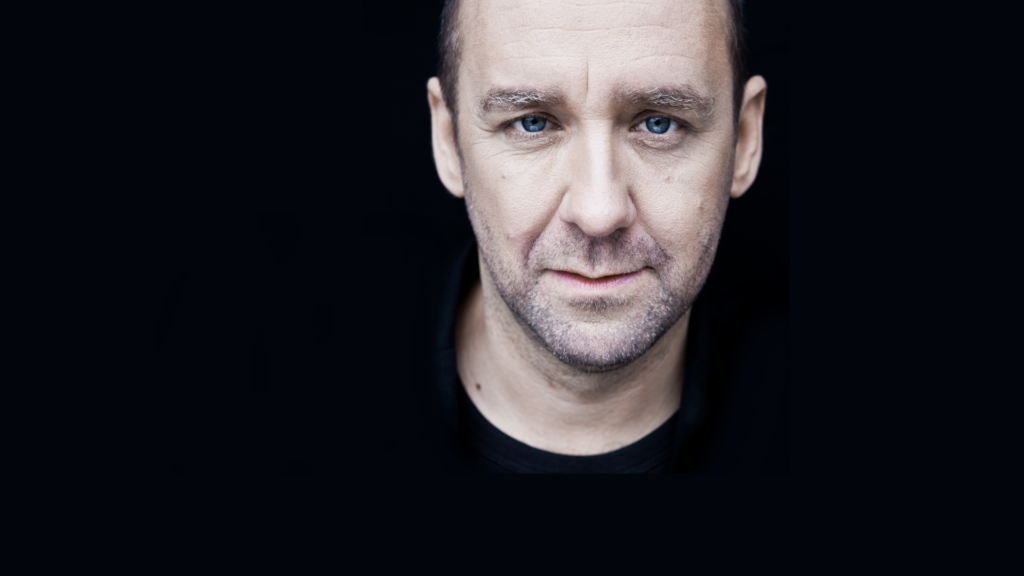 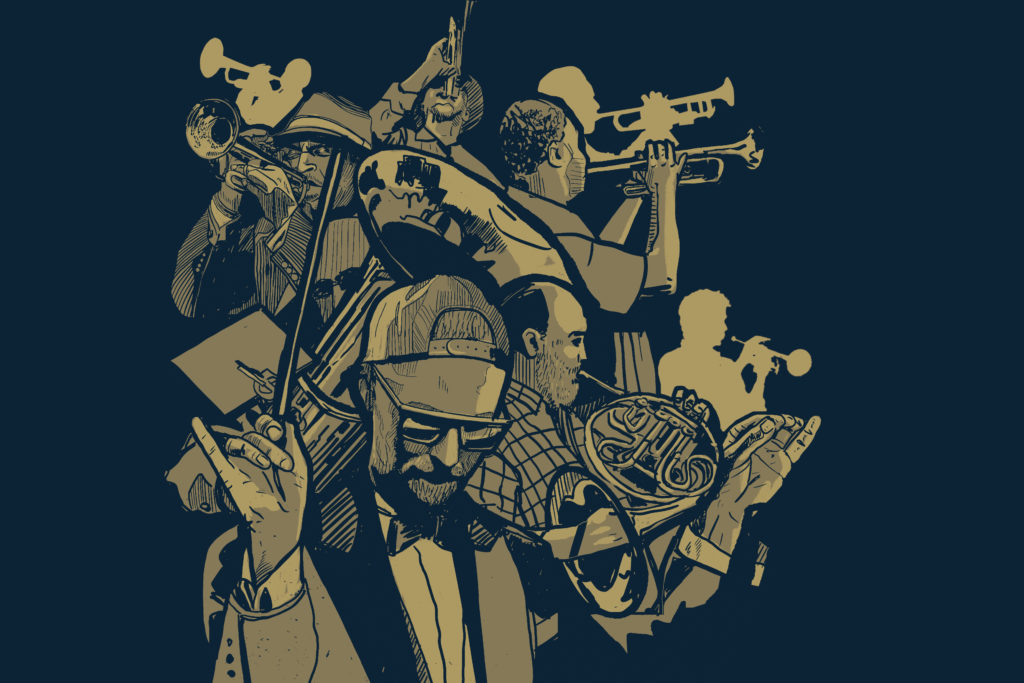 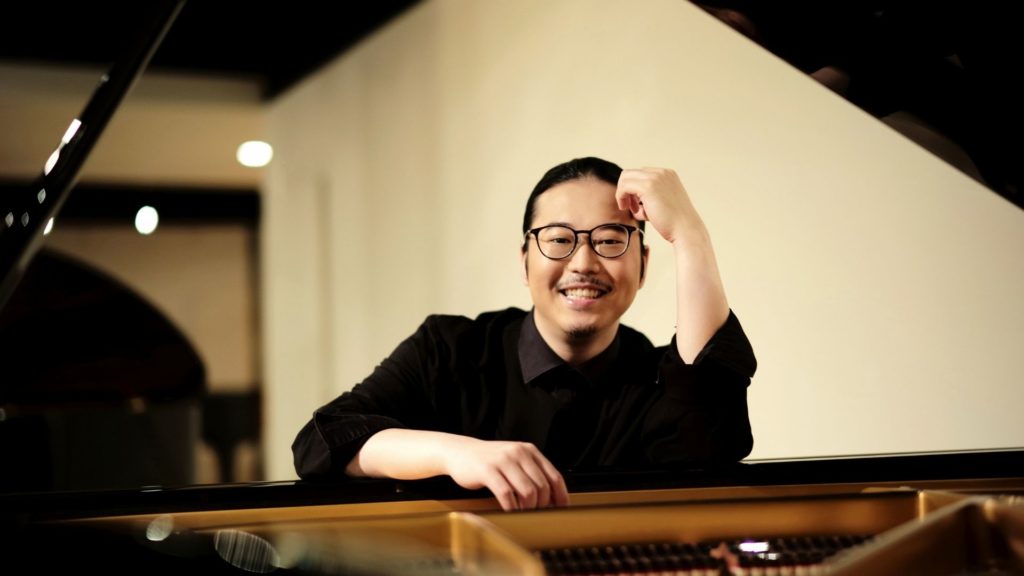 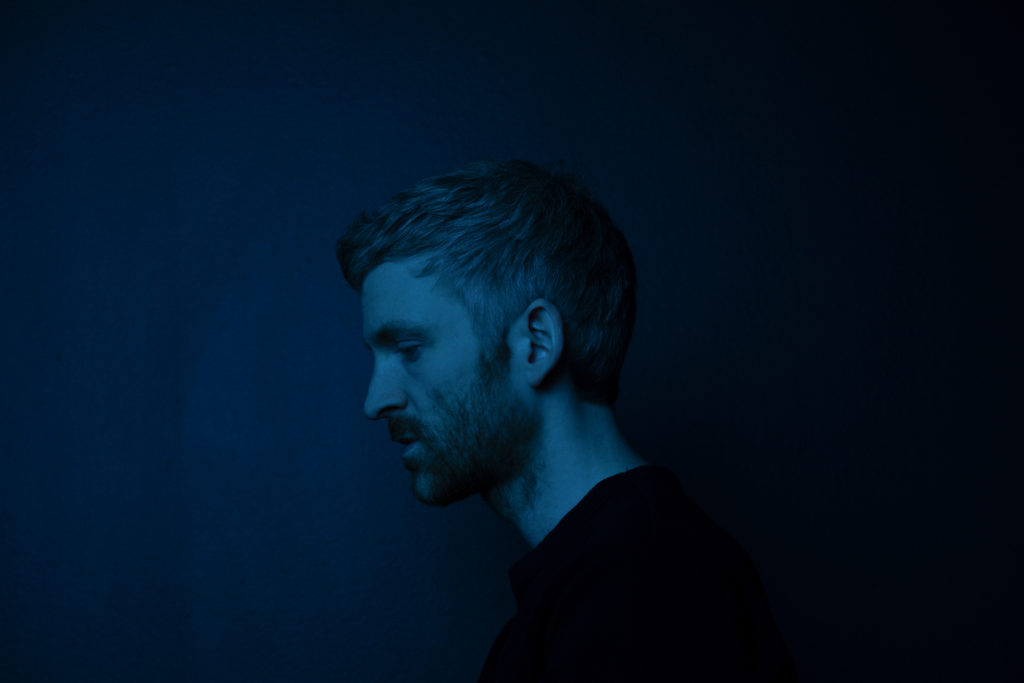